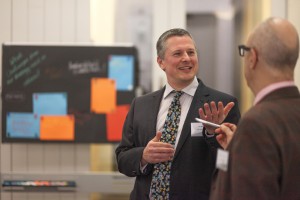 I have been at the School for Policy Studies since 1996, when I arrived to take up a Lectureship in Urban Studies.

Before moving to Bristol I spent seven years at the Centre for Urban and Regional Studies, University of Birmingham.

At Birmingham I started life as a Research Associate working on a large household survey analysing housing finance issues. I spend a couple of years coding SPSS syntax, back in the days when that involved working on a Unix platform on a mainframe computer. I still indulge my tendency to spend time mucking about with computers. Hence my inclination to set up websites such as this one.