I’ve taught systems thinking to policy students for a few years now, but it’s not at topic I’ve written about. That is starting to change. Last week I was in Montreal at the 4th International Conference on Public Policy. As part of a stream called Advancing the understanding of […]

Stephen Hilton and I have compiled some thoughts in response to a recent report produced by the All Party Parliamentary Group on Smart Cities, which offered tips on smart city development, policy and practice to city mayors. Our report – Shaping successful smart cities – was published today through […] 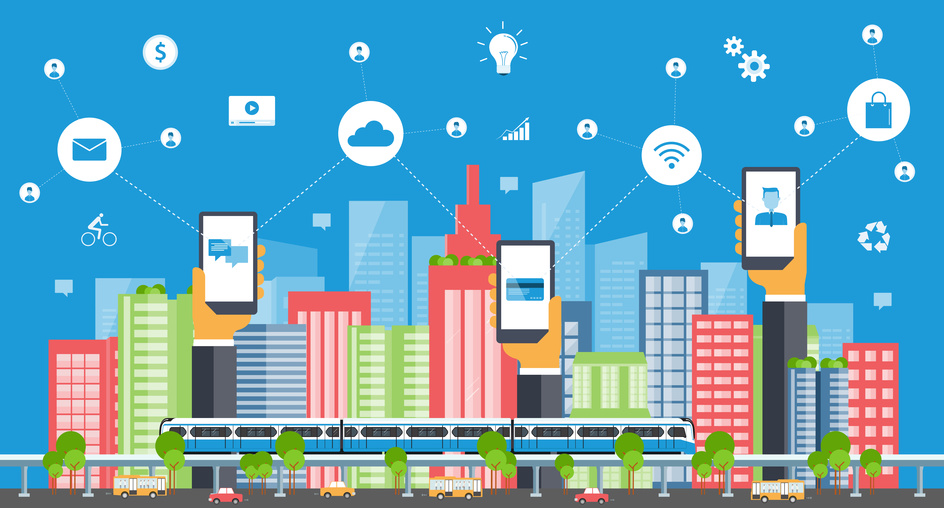 In April 2017 I will be out and about to give two presentations from my smart city work: I’ll be presenting Political leadership, political citizenship, and public value in the smart city – a joint paper with Theo Tryfonas of UoB School of Civil Engineering – at the […]

In a couple of weeks time I’ll be popping over to Atlanta, Georgia, to present a paper entitled Smart city developments in England: People, policy and politics at the Regional Studies Association 2nd North American Conference Cities and Regions: Managing Growth and Change (15th-17th June). At the end of June […]

On 21st and 22nd May the University of Bristol’s Anticipations Research Group is collaborating with the Festival of Ideas on a weekend event called Creating Real Utopias in the 21st Century. As part of this event, on the morning of 21st May I will be taking part in […]