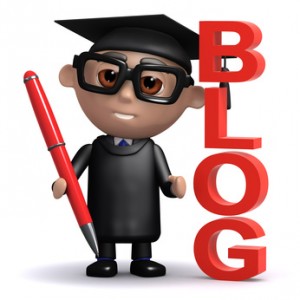 I have been blogging on politics, economics and current affairs since mid-2010.

The piece that started me on the blogging trail, but which didn’t appear anywhere very high profile, was:

I have blogged on a number of different platforms, but my posts are all brought together on my blog at alexsarchives.org.

The heyday of blogosphere was probably 2008 to 2015. I – along with many other high profile political bloggers – am much less active now.

Between 2011 and 2015 I put together six themed collections of my blog posts:

I was a contributor at Dale & Co, the current affairs megablog, during 2011 and 2012. Dale & Co was voted 9th in the ranking of top political blogs at the 2011 Total Politics Blog awards.

My posts were reblogged to sites such as Guerilla Policy, Pieria, and the Public Finance blog. But reblogging hasn’t really been a thing for quite a while now.

Between the summer of 2012 and the end of 2014 my blog was consistently among the top 100 UK politics blogs in the teads (ebuzzing as was) monthly blog ranking. It spent the last of those years in the top 50. But then someone killed the data source and the ranking abruptly stopped being compiled.